Check out how two gardeners have customized their gardens to fit their needs. 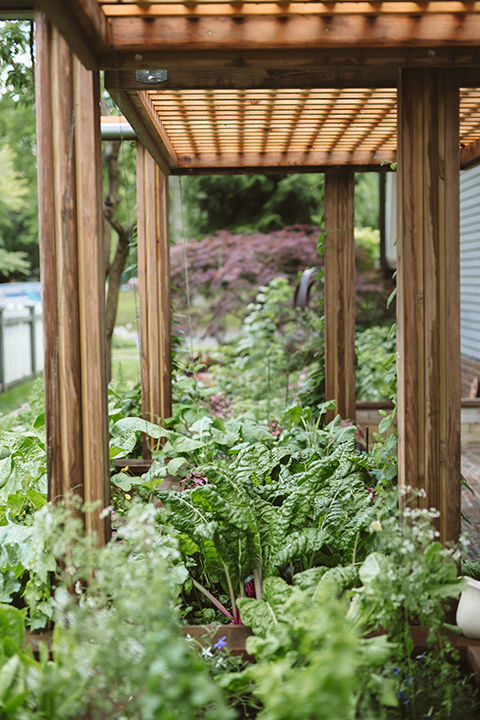 What is a Potager Garden?

‘Potager’ is really a fancy French word to describe a kitchen garden where edible plants like vegetables and herbs are grown side by side with ornamental plants like flowers. The roots (no pun intended) of this practice come from French Renaissance gardens of the late 15th-early 16th centuries, when French nobles brought the Renaissance style back from their war campaigns in Italy. Formal French gardens had their heyday during the reign of Louis the XIV in the 17th and 18th centuries. Vibrant Renaissance ideas of symmetry, proportion and geometry found their way into the designs of court gardens, resulting in impressive terraces, stairways and ramps, sweeping vistas, moving water in canals, artificial grottoes, labyrinths and statues out of mythology. Oftentimes, ornamental plants were incorporated into vegetable and herb gardens to enhance their beauty. The potager became truly practical when the style moved into the homes of regular people, who scaled things down a notch. 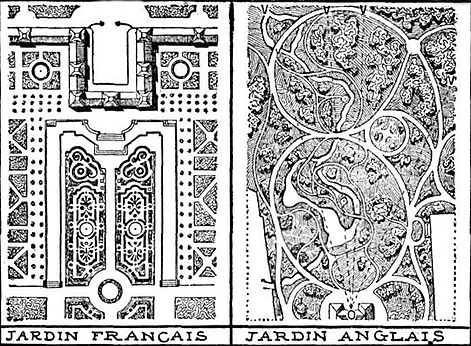 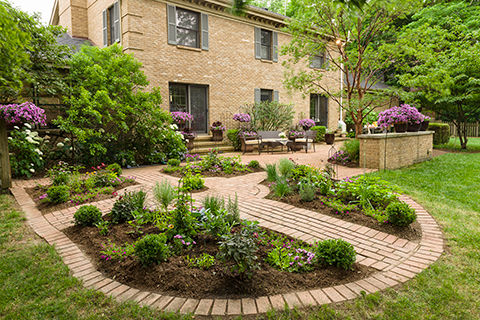 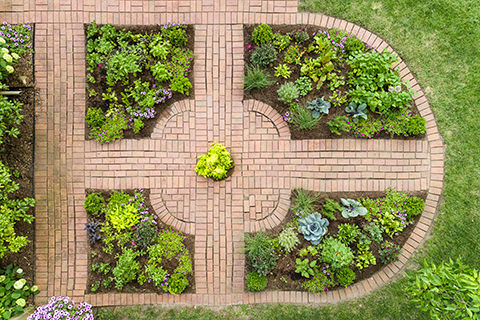 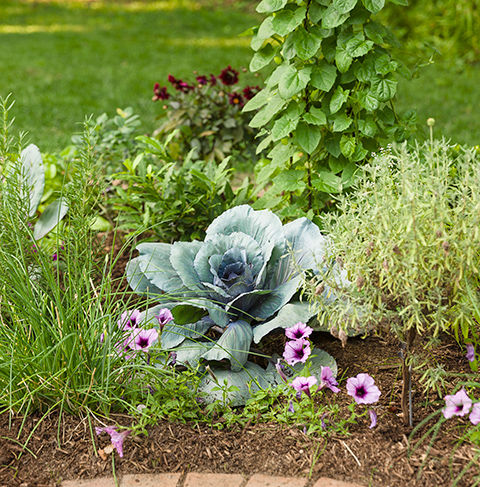 The English are also well known for their neatly designed kitchen gardens. The classic cottage garden is usually symmetrical and well-structured, bordered by perfectly pruned hedges and brickwork. Oddly enough, the Romantic English Garden of the late 18th century embraced nature’s unruly ways to a greater degree than the French. English Garden layouts back then were less geometric and more meandering, accentuating the fantastic qualities of nature with wilder, overgrown foliage, groves of trees, and rolling hills. So it is interesting that today we associate the wild, loose, overgrown garden with a French approach, and the well organized, neatly kept one with the English.

And what about the contemporary kitchen garden in the United States? The vast majority of American gardens separate ornamental and vegetable gardens. This super-practical approach may be inherited from early settlers who were gardening and farming to survive in tough conditions, and were less concerned about aesthetics.

Another clue might come from the ‘Victory Garden’ era of the World Wars. Citizens of the UK, the United States, and other war-torn countries were encouraged to plant their own vegetable gardens to grow food for canning and support the war effort. During World War II, around one third of the vegetables needed by the US War Department to feed the troops was grown in victory gardens. One wartime US poster read “Our Food is Fighting.” The victory garden may have solidified the vegetable garden as a thing of pure practicality in the American mindset. 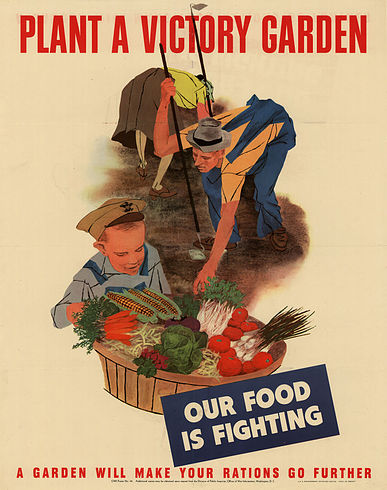 There’s nothing wrong with good old practicality, but if you’re the type of gardener that’s always planted their peppers far from their petunias, maybe this is the year to mix it up! Check out how two gardeners have customized their gardens to serve their practical and aesthetic needs by following the links at the top of the page.

Back to Entertaining Outdoors